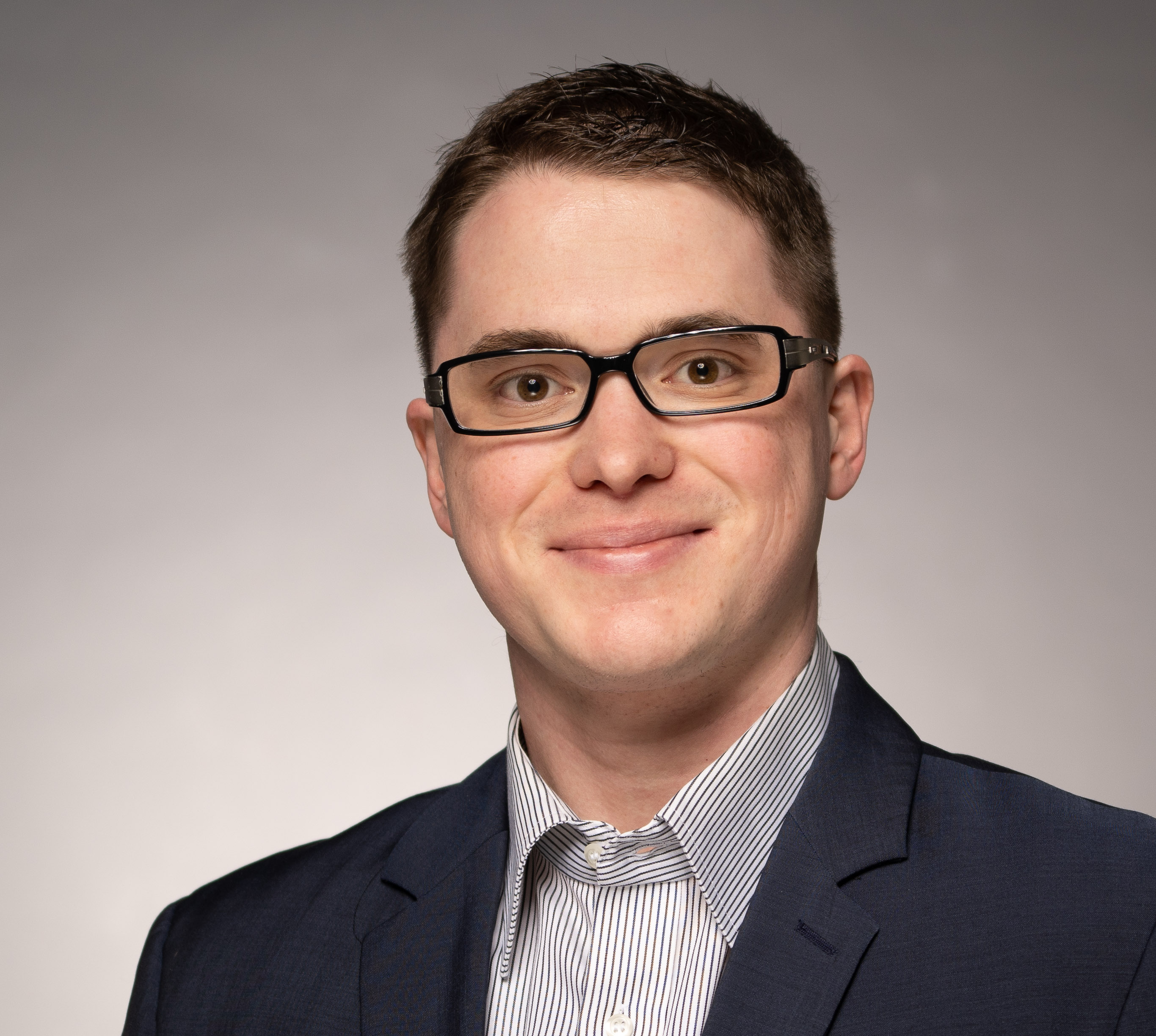 Together with Sebastian Gutsche, I have developed the package

which makes operations on toric varieties accessible within gap (and hopefully very soon also in Julia as part of the Oscar). Among others, this package has been extended by the package

By now, this concept has been much better understood in A constructive approach to Freyd categories and Tensor products of finitely presented functors. Together with Sebastian Posur, I have therefore remodelled these packages. The latest implementation is now available in the package

In order to compute the associated sheaf cohomologies, a number of extensions are necessary. First, there are the packages

which extend the functionality of the finitely-presented graded S-modules, as implemented in the package FreydCategories. Note that the latter replaces the by now deprecated package

Next, we provide interfaces to cohomCalg and spasm:

Based on cohomCalgInterface, we extend the available functionalities for toric varieties in

Finally, all of these enter the central package

It provides implementations of various algorithms to compute sheaf cohomologies. Among others, the algorithm described in the appendix of cohomologies of coherent sheaves and massless spectra in F-theory is implemented there.

On a hypersurface curve in a del-Pezzo 3 surface, we consider the pullback of a line bundle from the dP3. This package approximates the allowed global section values for this line bundle on the moduli space of all deformations of this curve. This approximation systematically underestimates the number of sections. However, it provides this estimate over the entire moduli space. Furthermore, as this estimate is based mostly on topological data, the algorithms terminate quickly.

Here is a visualisation of the dependencies among my packages.

Below, you can find the documentations of my software packages (last update 01/02/2020):

I provide a script, which attempts to install this software and all dependencies automatically. This script can be found here. It has been tested on Debian9 and Ubuntu 18.04 (last update 15/06/2020). Among others, gap-4.11.0 will be installed.

Once the installation is complete, you can create the latest documentation as follows:

To test your installation perform the following steps:

A first simple input file for gap, which computes some sheaf cohomologies, can be found here. More examples are provided in the manual SheafCohomologiesOnToricVarieties.

Note that these computations can become very demanding, both in terms of required computational time but also in terms of required computational ressources. Whenever this happens, you may wish to try the command H0ParallelBySpasm. It uses the software Spasm and performs the necessary computations modulo a prime number (by default 42013). Consequently, it is no longer guaranteed that the so-obtained results match the results obtained over the integers or rational numbers. However, for not too involved examples, this will be the case. In addition, Spasm demands and consumes only very few computational ressources.